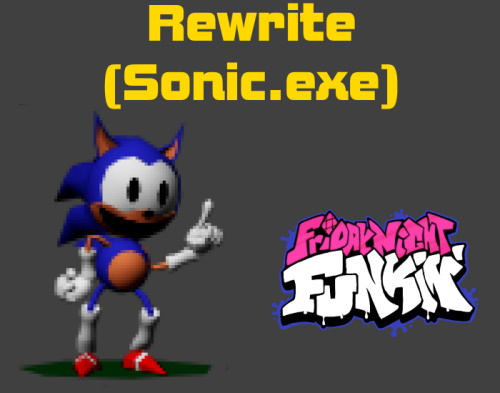 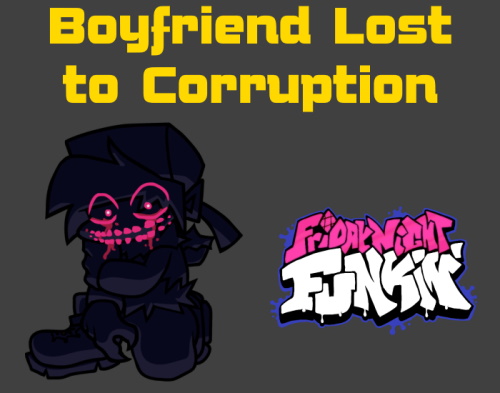 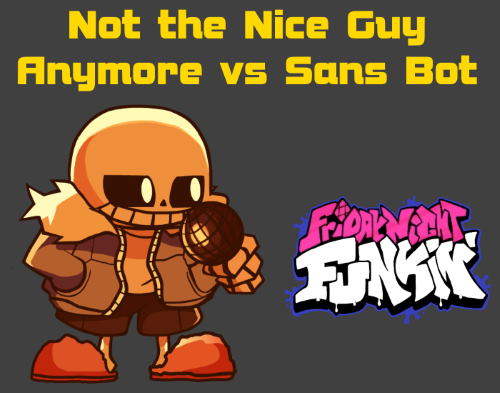 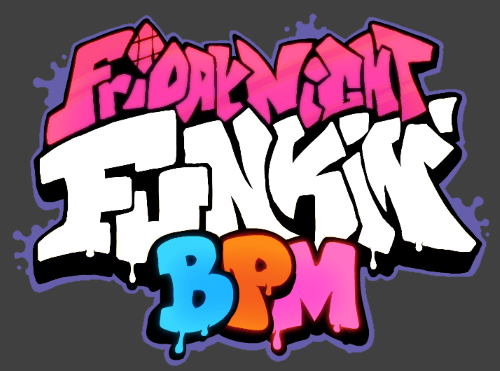 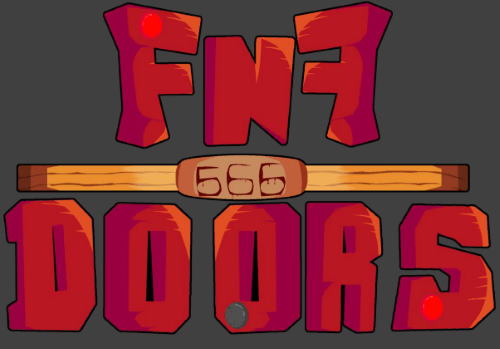 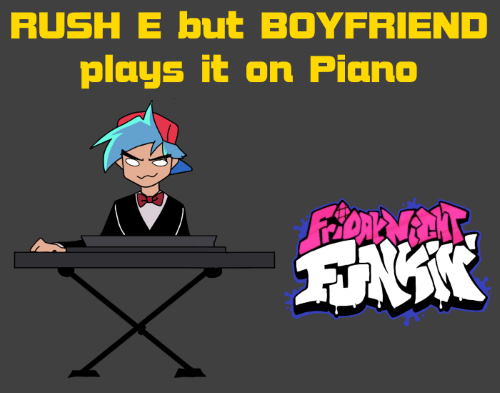 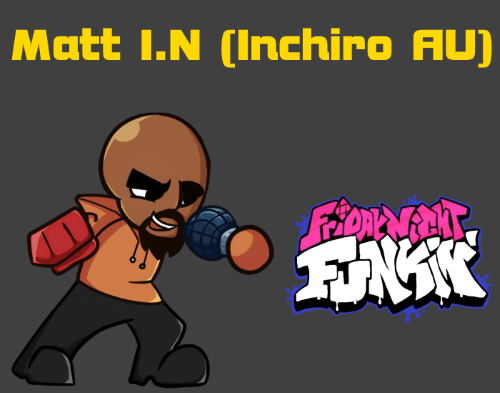 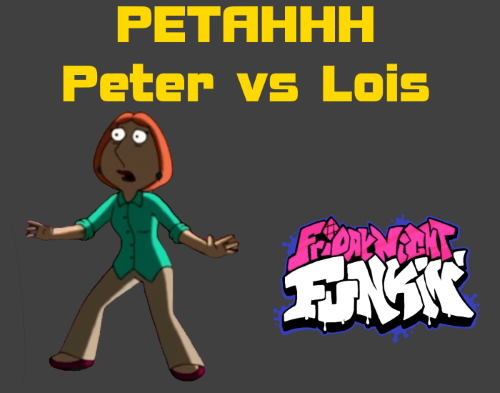 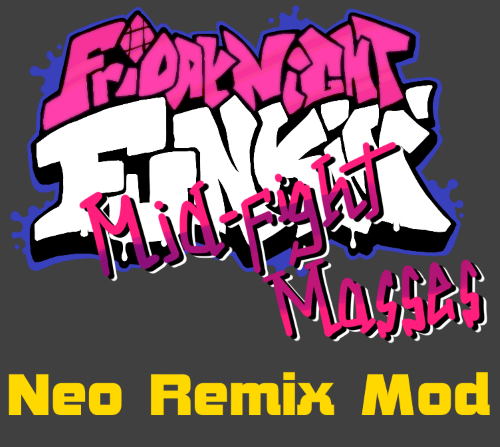 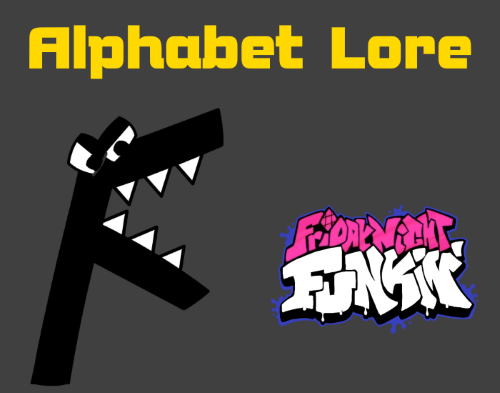 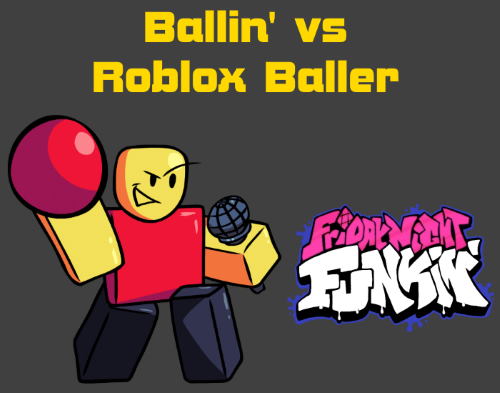 Friday Night Funkin (FNF) is an arcade game about music and street rap battles. After release in November 2020, the game immediately gained immense popularity among players around the world. You can play the html5 version of Friday Night Funkin Unblocked in the browser on your Chromebook or download it on your iOS or Android device. Thanks to the open source code, many interesting mods for the game have been released, which you can play on our website.

The plot of the FNF

Your character's name is Boyfriend and you are in love with your friend named Girlfriend. You have to get her father's approval to start dating her, but it's not that simple. The father wants a decent guy with his daughter! Therefore, he challenges you to a rap battle duel. To win your father's trust, you must defeat all rivals by dancing to the rhythm of the music. Press the arrow buttons on the keyboard during the movement to correctly execute the movement. Can you become the Friday Night Funkin Champion and win your friend's heart?